Bellow is a collection of works that I have been a programmer on. Check out the released steam game Crimson Nights. Also, check out the first place Global Game Jam Phoenix/Tempe game Whiskered Away. 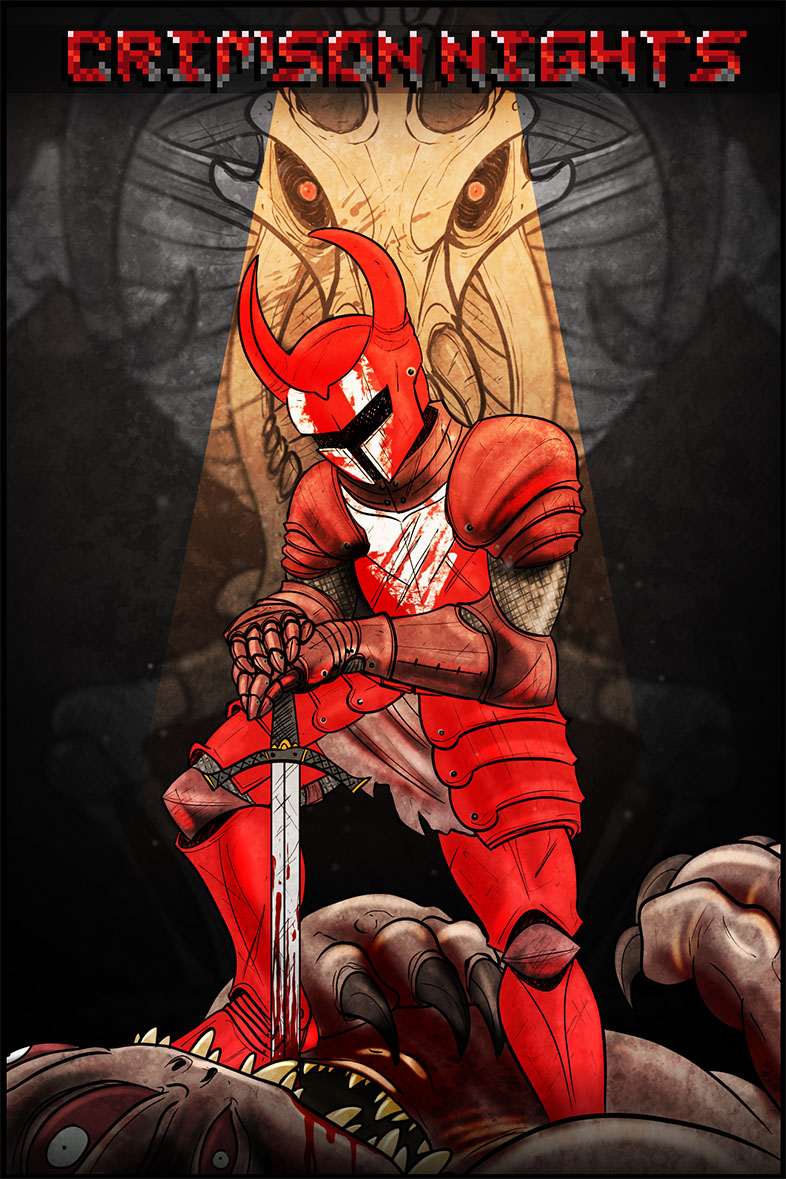 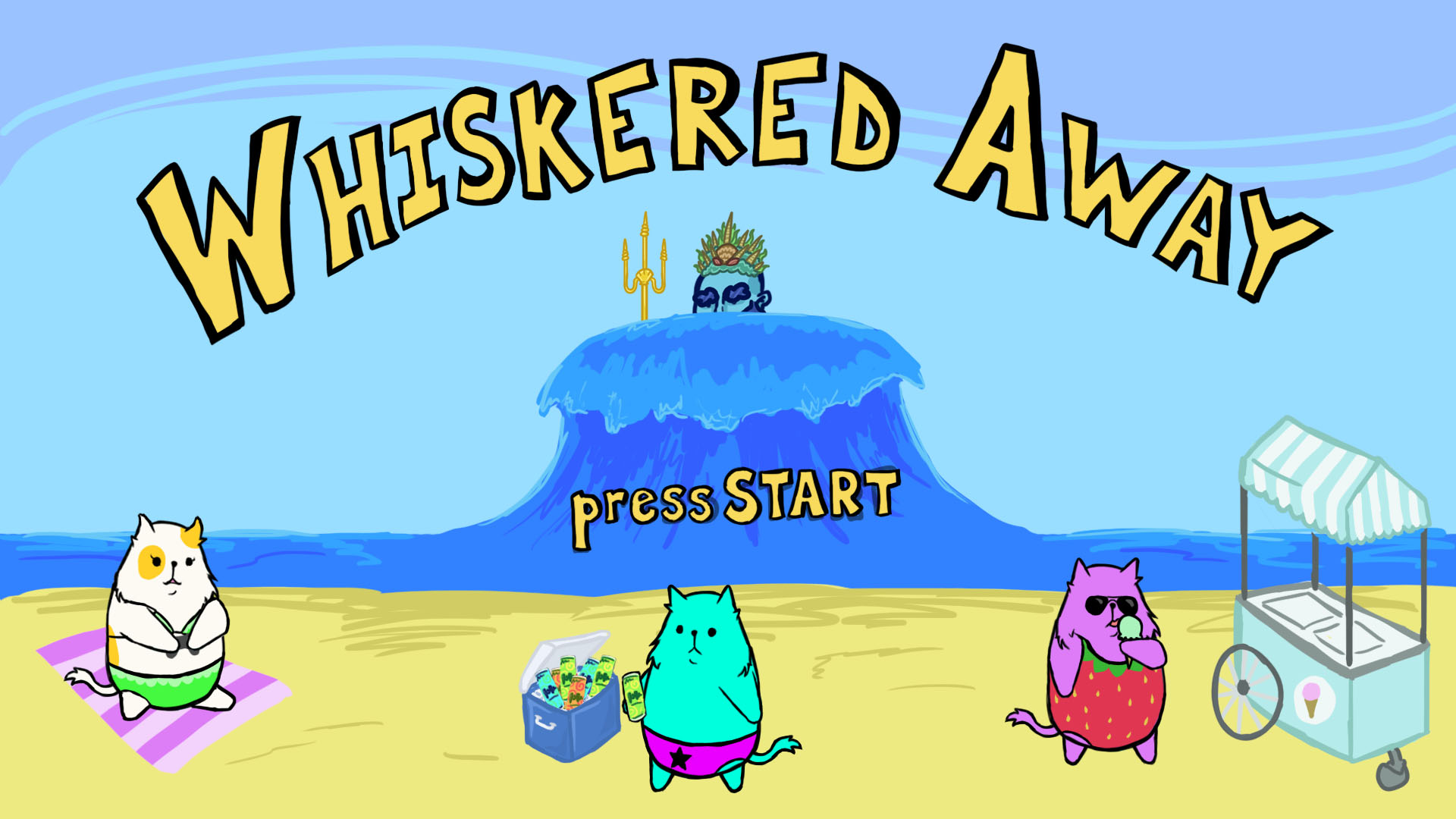 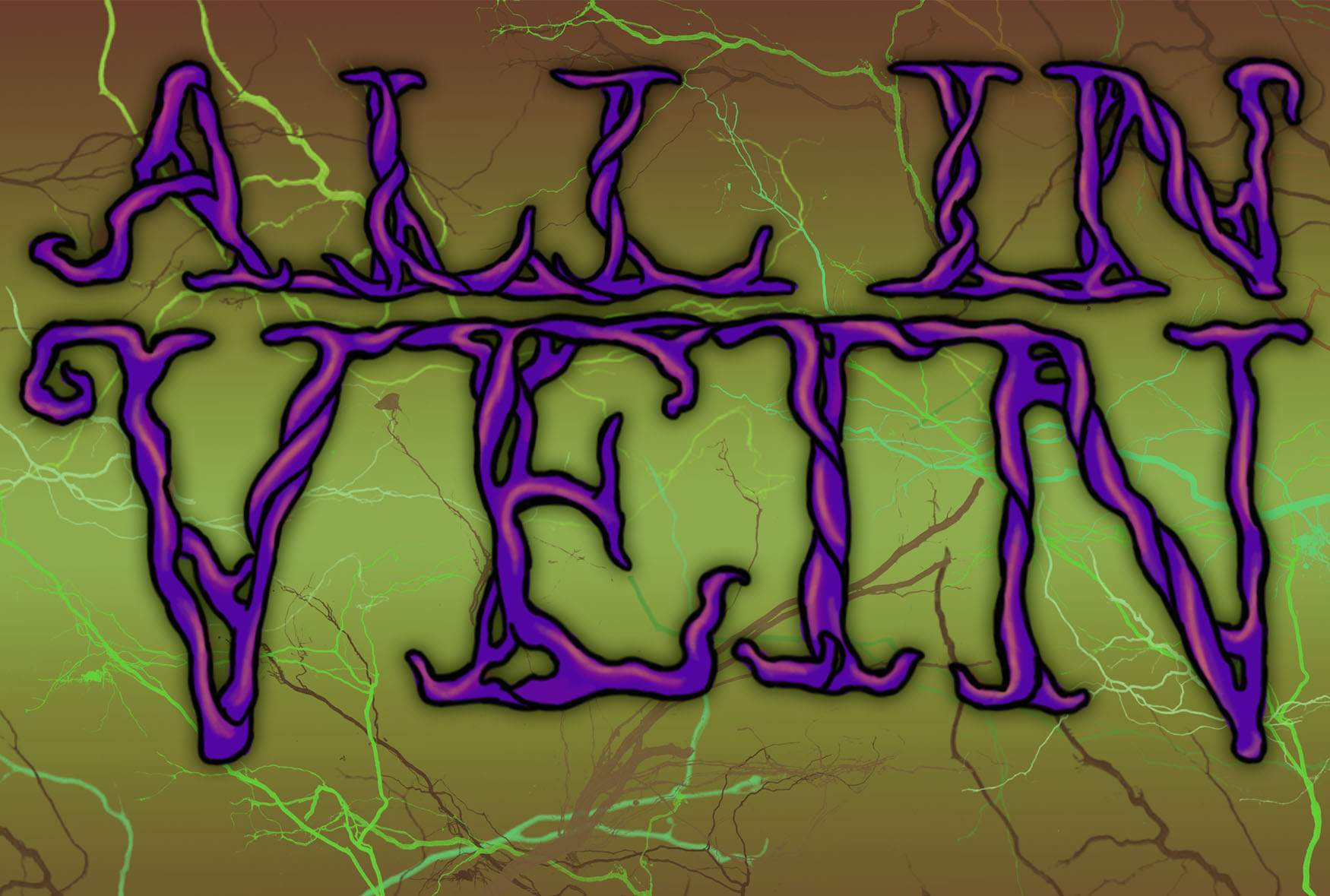 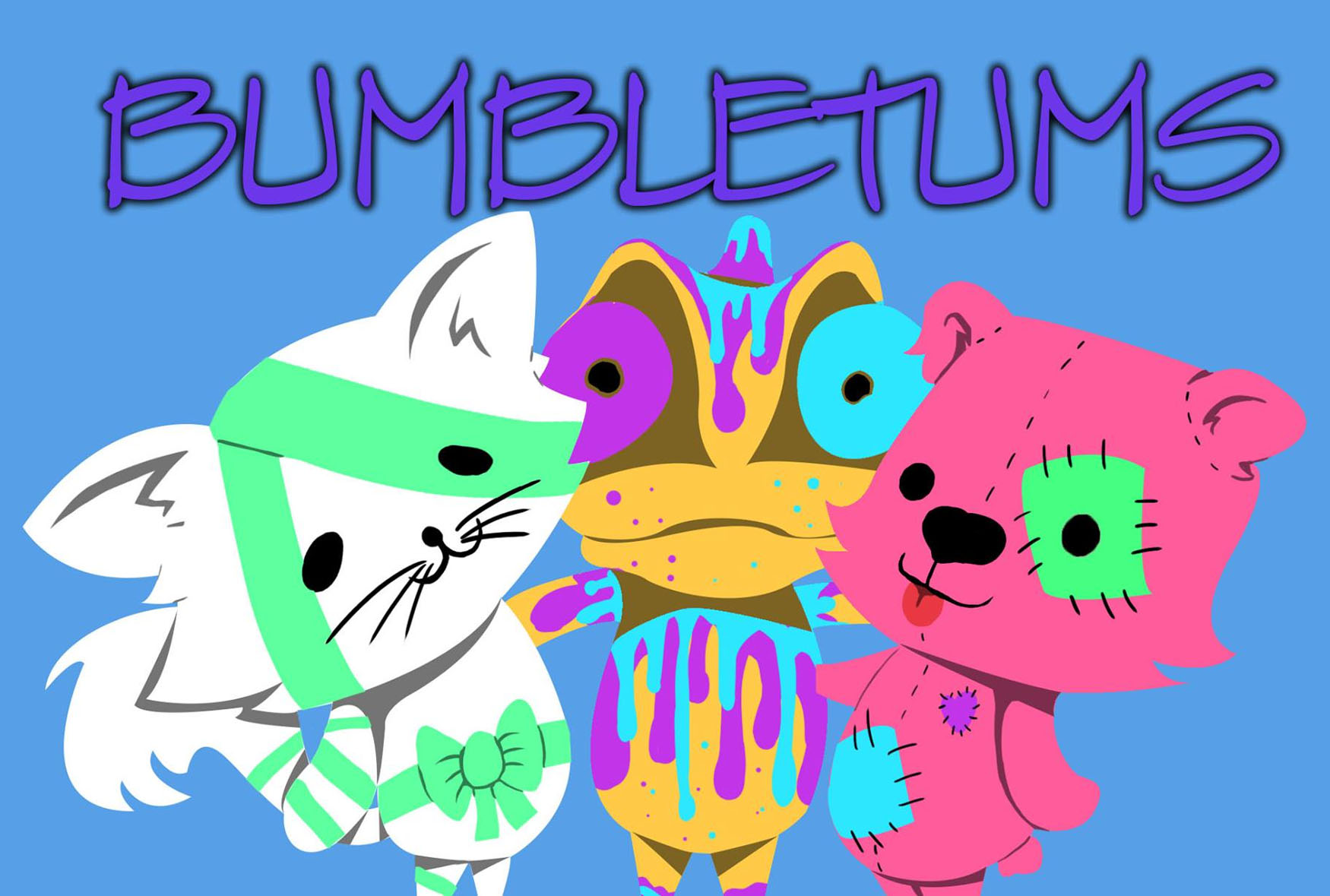 I am a game programmer and software engineer, I am passionate about games and have worked hard to learn how they work and how to make them myself. I have a Bachelors in Game Programming and Computer Science. I worked for over a year on the Steam game Crimson Nights. I was on the winning team for Global Game Jam Phoenix/Tempe in 2017 for the game Whiskered Away. I am looking to branch out into the industry and face any challenge that comes my way. As a software engineer I have worked on three websites, a messaging system, and a POS system for a cafe.

Crimson Nights was made in Unity. Crimson Nights is a 2D Pixel Multiplayer Dungeon Crawler. I was a gameplay programmer for CrimsonNightsTeam LLC for over a year on a team of 30. On Crimson Nights I worked on the AI for most of the basic enemies. This included creating a pathfinding system as well as the state machines used for attacking players. I also programmed the Skeleton Mini-Boss and the Skeleton Boss. The Skeleton Mini-Boss chases players around with melee attacks until he gets heavily damaged, then it switches to fleeing from players while using ranged attacks. The Skeleton Boss is giant and attacks specific regions of the stage depending on the location of players as well as who has the least and most health among the players. I also worked on the spawning for 3 different game modes: Crawl, Survival, and Bosses. This included making sure the right enemies spawned in the right environments, and that stronger enemies didn't spawn as frequent until high rounds or stages. Also, when needed I helped with bug fixing.

Whiskered Away is the winning Global Game Jam Phoenix/Tempe 2017 game. Whiskered Away is an assymetrical 2D party game where three players play as cats and try to survive another player's attempt to wash them away as Poseidon. The cats must avoid posiedon's powers and survive until the time runs out. I had a lot of fun working on this game, winning Global Game Jam Phoenix/Tempe was icing on the cake. Our team was 2 artists, 1 designer, and 2 programmers including myself. During the rush of the game jam, the other programmer and I worked very well together. Any time one of us had a problem we would bounce it off the other and we would figure it out and continue on, it was an ideal team to work on. I specifically worked on gameplay mechanics like Poseidon's wave controls, end game trident throwing, and the player's movement and dash ability. I also worked on bug fixing when it was needed.

Bumbletums was made in Unity. Bumbletums is an Augmented Reality mobile game with the idea of finding and befriending Bumbletums out in the real world. I worked on a team with 20 other developers, and I worked hand and hand with 1 other programmer. We worked together to make the Pokemon-Go style map system with Google maps, we coded in the database account saving system using php which kept track of each person's bumbletums and the items they've collected. We also programmed the Facebook log in integration using the Facebook sdk which allowed the users to log into our game without giving us any of their information except their facebook account name.

AIV was made in Unity. AIV was created in a 48 hour game jam. It is a 2D platforming speed running game with the objective of destroying the human body and fighting off anti bodies. The team consisted of 2 artists, 2 designers, and myself. Making this game in a short amount of time really made me push myself and my team to work together to create a game that we could be proud of for that amount of time. All the code including UI and Gameplay was made by me.